A second-generation entrepreneur and seasoned business owner, Courtney Thibodeaux Davis is the Chief Executive Officer of Bart’s Office Moving.  Since joining the company in 2010 Courtney has lead the company’s business development and marketing efforts while also spearheading capacity augmentation and corporate growth initiatives for the firm.

Prior to joining Bart’s, Courtney served as the general manager for Planet Beach in Lakeview where, under her leadership, salon revenues doubled and the location won numerous awards for customer service and employee satisfaction.  Courtney later earned distinction as Planet Beach's youngest franchisee when she purchased the organization’s Metairie Road location where her efforts continued to achieve similar results: annual revenues increased by over 80% and the facility was consistently recognized for excellence in both customer service and excellent store operations.  She even won Planet Beach’s prestigious “Franchisee of the Planet" award. After the successful sale of her franchise following Hurricane Katrina, Courtney returned to her family's business as its Chief Executive.

Upon graduation from Goldman Sachs's 10,000 small business cohort, as valedictorian of her class, Courtney was given the honor of introducing Mayor Mitch Landrieu at the program's commencement ceremony.  An advocate for women in business, Courtney is also a recent graduate of the Tuck School of Business/Women's Business Enterprise National Council (WBEC) exchange program.  Additionally, she was a 2014 recipient of WBEC South's Champion award for her dedication to women-owned businesses in the gulf south, and the SBA Family Owned Business Champion for 2015.

Courtney is an active member of the New Orleans community and serves on the advisory board for Nunez College. 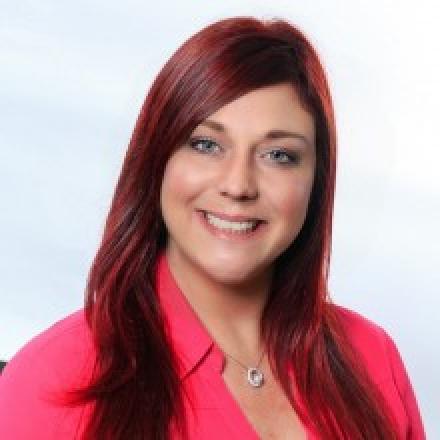