Meredith Durham is a litigation associate at the Williams Law Group, LLC, a small boutique law firm focusing on complex admiralty and maritime claims. She has worked at the Williams Law Group since 2012 initially focusing on claims of individuals and businesses in the oil and gas industry affected by the Deepwater Horizon Oil Spill. Her practice has expanded to include other environmental, personal injury, and mass tort litigation work. She is licensed to practice in Louisiana and New Jersey.

Prior to working with the Williams Law Group, LLC Meredith served as a judicial law clerk for the Honorable Brenda Bedsole Ricks of the Twenty-First Judicial District. She is a 2010 graduate of Loyola University New Orleans College of Law where she participated in the Stuart H. Smith Clinic Program. She completed her undergraduate degree from Tulane University, Newcomb College in 2007 where she received a Bachelor of Arts in Political Science and Sociology and French minor.

Meredith is an active member of the Louisiana State Bar Association, Community Action Committee and was nominated in 2011 for the Pro Bono Service Award. She is also a member of the Louisiana Association for Justice, American Association for Justice, and Academy of New Orleans Trial Lawyers. She also volunteers for various local nonprofits and charities including Junior League of New Orleans, Son of a Saint, Hogs for the Cause, Saint Andrew’s Village, Lark in the Park and Martini Madness. 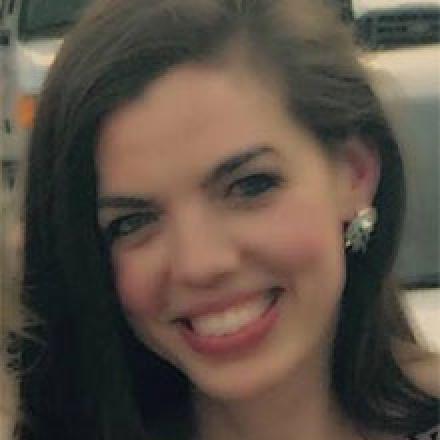