Neil F. Nazareth is a litigation attorney and has made a career of helping victims of major industrial disasters and environmental exposures receive compensation for injuries and death. Neil’s practice is focused on environmental, products liability, toxic tort and complex maritime cases.

Along with his firm, Neil represented the first death case from the Deepwater Horizon explosion and represents several governmental and private landowners for their economic loss and environmental damages as a result of the oil spill and other contaminations. In addition, Neil has represented many victims and their families for injuries and death from catastrophic incidents and for illnesses caused by asbestos exposure.

Neil has been honored by his peers for his exemplary work and was awarded the Louisiana Super Lawyers honors for 2018, 2017, 2016, 2015 and 2014. Neil was also awarded the prestigious Louisiana Super Lawyers Rising Star recognition in 2013 given to less than 2.5% of lawyers in Louisiana. He was also recognized in St. Charles Avenue Magazine and Louisiana Life Magazine for this distinction. Neil has been asked to give several presentations to lawyers and communities on topics including the Oil Pollution Act and Class Action Litigation, and most recently he taught a CLE (continuing legal education) course to lawyers on Maintenance and Cure and Punitive Damages.

In addition to his active law practice, Neil is the President of the Academy of New Orleans Trial Lawyers, he is a scoring judge in the STAC trial advocacy competition of the American Association of Justice, he was accepted into the Leadership Academy of the American Association of Justice for 2016-2017 and he is a mentor at the Loyola University College of Business Executive Mentor Program. 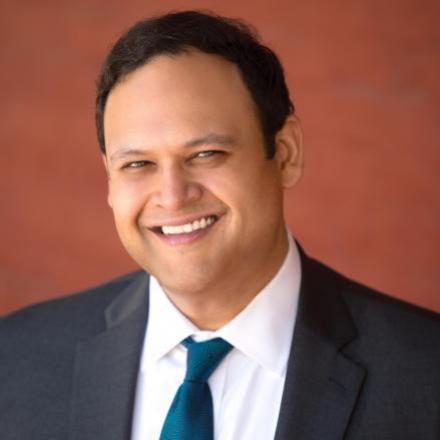