Mr. Kreller was born in New Orleans, Louisiana on December 16, 1974. In 1998, he graduated from the University of South Alabama in Mobile, Alabama with a Bachelor of Science degree in Business Administration and Marketing.

On August 29, 2005, Mr. Kreller lost his home and possessions to Hurricane Katrina and spent several months assisting family and friends in restoring their lives and homes in both New Orleans and Mobile. This event has had an extraordinary impact on the manner in which Mr. Kreller leads his practice, relates with clients and secures reparation on behalf of those that his firm, The Kreller Law Firm, represents. 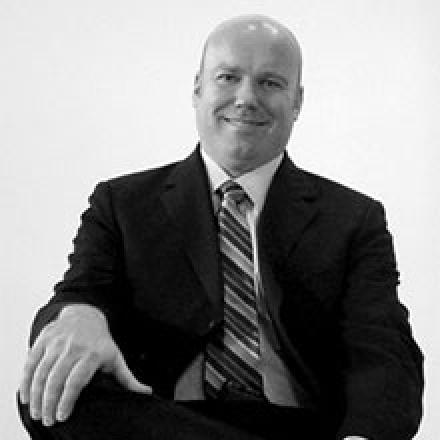