*During this time of social distancing Dr. Levendis is not holding regular office hours. Please email jlevendi@loyno.edu for a zoom meeting.

John Levendis is a professor of economics. He received his undergraduate degree in economics from Loyola University New Orleans in 1997, where he was recognized as the outstanding graduating business student, and outstanding economics graduate. From there, he went to the University of Iowa where he received Master’s degrees in Economics and Mathematics in 2000 and 2003, and a Ph.D. in economics in 2004. Dr. Levendis has taught at the University of Iowa, Cornell College, Southeastern Louisiana University, and has now returned home to teach at Loyola.

John Levendis’ research has been discussed in national newspapers such as the New York Times, the Wall Street Journal, as well as the Jerusalem Post, the Baton Rouge Advocate, and of course, New Orleans' own Times-Picayune.

Dr. Levendis’ current research interests are wide ranging, but can best be summarized as applied econometrics. He has published research on sexual harassment, slavery, economic history, the history of economic thought, industrial organization and regulation, and economic development. His most recent research has been focused on housing markets, especially those in the New Orleans area pre- and post-Katrina. 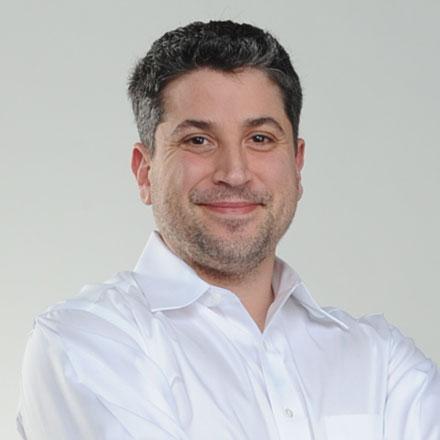