Walter Block is the Harold E. Wirth Eminent Scholar Chair in Economics in the College of Business at Loyola University, New Orleans. He is also an Adjunct Scholar at the Mises Institute and the Hoover Institute. Block has previously taught at the University of Central Arkansas, Holy Cross College, Baruch (C.U.N.Y.) and Rutgers Universities. He earned a B.A. in philosophy from Brooklyn College (C.U.N.Y.) in 1964 and a Ph.D. degree in economics from Columbia University in 1972.

Walter Block is the author of over two dozen books. His most famous one, Defending the Undefendable (1976) – has been translated into over a dozen foreign languages. He has authored or co-authored Maturity Mismatching: Is this a legitimate banking practice? (2020), Property Rights: The Argument for Privatization (2019), Philosophy of Law: The Supreme Court's Non- Use of Libertarian Law (2019), Space capitalism: the case for privatizing space travel and colonization (2019), An Austro-Libertarian Critique of Public Choice (2017), Essays in Austrian Economics (2017), Water Capitalism: The Case for Privatizing Oceans, Rivers, Lakes, and Aquifers (2015), Toward a Libertarian Society (2014), Legalize Blackmail (2013), Defending the Undefendable II (2013), Religion, Economics and Politics (2013), and Yes to Ron Paul and Liberty (2013).

Block has contributed over 600 articles and reviews to scholarly refereed journals and law reviews such as the Journal of Libertarian Studies, the Quarterly Journal of Austrian Economics, the Review of Austrian Economics, the American Journal of Economics and Sociology, the Journal of Labor Economics, Harvard Journal of Law and Public Policy and Public Choice. He has written several thousand op ed articles, newspaper columns, chapters in books, etc. He also gives numerous speeches to civic and educational institutions and appears regularly on television and radio. Block has encouraged the publications of his students which start out as term papers for his courses, over 100 of which have appeared refereed journals.

Block's intellectual and academic career has prepared him exceptionally well to hold The Harold E. Wirth Eminent Scholar Chair in Economics, where his understanding of the business world and the important role of the private sector in economic development enables him and Loyola to play a major role in significantly improving the research about and the education of students in the practice of free enterprise economics. 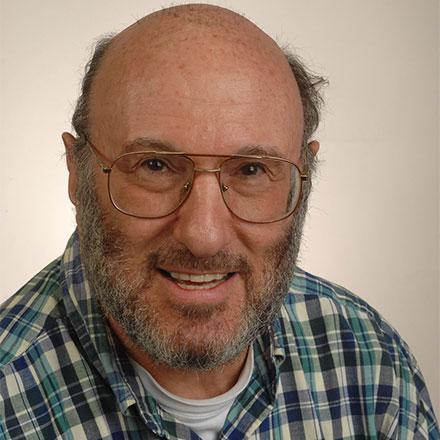